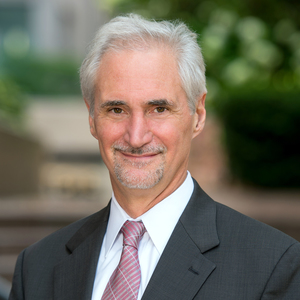 Mr. Finamore has represented clients in civil lawsuits and disputes since 1983. His practice includes the prosecution and defense of personal injury and wrongful death cases, including claims of products liability, motor vehicle collisions, premises liability, workplace injuries and worker's compensation claims, construction defects and construction site accidents, and other cases arising from serious personal injuries. He represents both individuals and businesses in their capacities as plaintiffs and defendants.

Mr. Finamore practices before all Federal and Massachusetts trial courts and administrative tribunals, and in private arbitration. He regularly serves as an arbitrator and mediator.